Legends, Lores, and Spooky Tales of the Haunted Hills

The Black Hills is more than just a pretty landscape. It’s rich with history, legends, culture and tales of the wild haunted past. Grab your flashlight and gather around for some of the spooky lores the Hills have to offer.

The Black Hills is more than just a pretty landscape. It’s rich with history, legends, culture and
tales of the wild haunted past. Grab your flashlight and gather around for some of the spooky
lores the Hills have to offer.

Starting in the Northern Hills, there is the Historic Adams House in Deadwood. Deadwood
is already known for its wild manor, but there’s a lot of history to uncover including that of the
Adams House. Built in the late 1800s, the Queen-Anne style home was a transitional piece in the
town. Deadwood was going from the raucous and chaos of the mining rush to a town of
prosperity and technology.

You may be asking, what’s so spooky about that? Well, the tale is told about the family who lived
there many years after it was built. The Adams family purchased the home in 1920. William
Emery Adams and his second wife Mary lived in it until his passing in 1934. Then, Mary left
everything perfectly preserved. Rose Speirs, communications director of Deadwood History Inc.,
shares, “From sheet music in the piano bench, books in the library, china in the pantry, to the
patent medicines in the bathroom and even cookies in the cookie jar, Mary left it all.”
For more than 10 years, Black Hills Paranormal Investigations has been looking into the home
and hosting paranormal investigations for locals and tourists alike. “We have encountered many
experiences in the home from voices on the digital audio recorders that weren’t physically heard
by anyone to shadow figures and people feeling touched when no one is standing near them,”
Rose adds. One tour guide even recalls seeing an apparition of W.E. Adams in the primary
bathroom mirror once. Now whether or not you believe any of this is entirely up to the
individual.
–
SIDEBAR: During BHPI Investigations, participants use parascopes, paralanterns, Flux 2
Ovilus, digital audio recorders, laser grids, divining rods, K2’s, Pharaoh Box and EMF meters.
The group uses scientific methods, systematic processes, skepticism and logical thinking for
data collection and analysis. Rose says, “BHPI does not enter an investigation looking to prove
paranormal activity or if a haunting is taking place, they simply allow the evidence to tell the
story.”
–
Continuing on the ghostly trail in the Hills, let’s talk about the beautiful and historic Hotel
Alex Johnson in downtown Rapid City. A little younger than the Historic Adams House, the
Hotel Alex Johnson was built in 1928 with more than 140 rooms. Before his passing, Johnson
and his daughter lived in room 812 - said to be one of the most paranormal accommodations in
the hotel.

The legend of ‘The Lady in White,’ is the most commonly told. During the ‘70s, it was reported
that a young bride had flung herself from the window of room 812. While it was ruled a suicide,
those who knew her insisted that foul play was involved. Legend has it that she roams the halls
seeking the truth. Guests who opt to stay at the Hotel Alex Johnson and upgrade to the
paranormal package often experience waking up to mysteriously open windows and dresser
drawers emptied out. Other sightings include Alex Johnson himself, a young girl and another
bride who was jilted at the altar. Want to experience it for yourself? Book a Ghost Adventure
package and report your experiences on their website at alexjohnson.com/about/.

Casey Sullivan is the director at the Keystone Historical Museum and explains that the first
burial is somewhat unknown. “One record claims that the first burial took place in 1888, but
that doesn’t seem plausible considering Keystone itself was not officially founded until 1891 and
the land wasn’t donated until nearly a decade later,” Casey says.
An additional spook factor of this cemetery has to be looked at from a bird's eye view. It’s in the
shape of a coffin. Casey taunts, “Whether or not this was done on purpose remains open to
debate.”

Big Thunder Gold Mine owner and Keystone local Sandi McLain shares her experience with the
cemetery. “Myself and one other person from the city went along with paranormal professionals
who came to capture footage on their infrared cameras. It was raining and we could see the
glowing eyes of a mountain lion and deer who were watching us – giving it an eerie feeling,” she
paused. “About two-thirds of the way to the exit, my friend and I looked back and saw a massive
black “blob” that was transparent and coming right at us. It growled and seemed to say, ‘Get out
of here!’ Everyone, including the paranormal investigators, was spooked.”
From the cemetery that is ranked as one of the top 100 haunted cemeteries in the U.S. to the
little girl who haunts Halley’s store and orbs with tails that appeared in a home built by the gold
mine in the late 1890s, the town of Keystone as a whole has experienced several spiritual and
paranormal existences.

Looking to explore the paranormal this spooky season? Be sure to bring a buddy. You never
know what you may run into… or what may run into you.

“I have never in my whole life walked into a room and been as instantaneously and intensely creeped out as when I walked into room 812 for the first time. My skin immediately started to crawl, and did so for the entire evening.” Unidentified guest, from the pages of The Haunting book at the hotel front desk, 10/20/12 Concluding our brief ghost hunt in the Southern Hills, there is the lore and legend revolving around Mountain View Cemetery in Keystone. Cemeteries are already known to spread a chill or send a bead of sweat dripping down your back, but this cemetery has plenty of stories to tell." 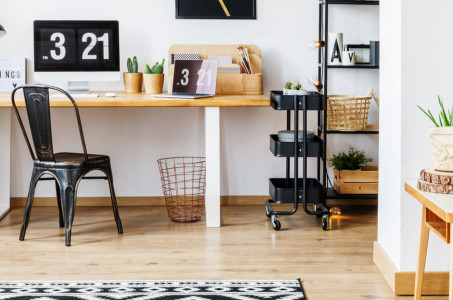 Should You Sublet?
Tips for Renters 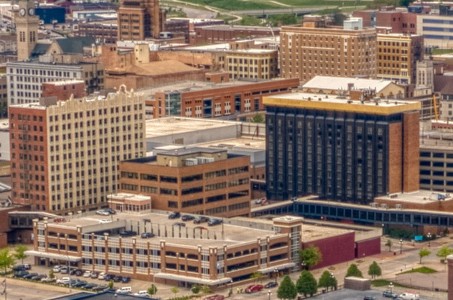 Sioux City: Gem of the Midwest 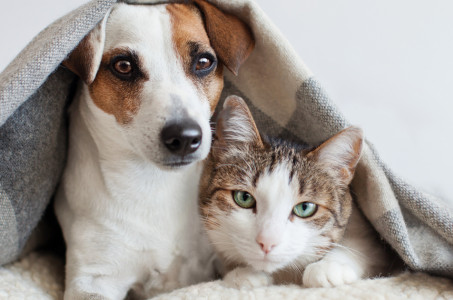